Hey Oscar, Why Didn't You Mention Ann Rutherford in your "In Memoriam" segment? 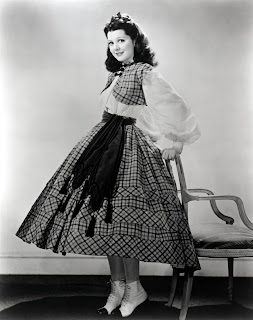 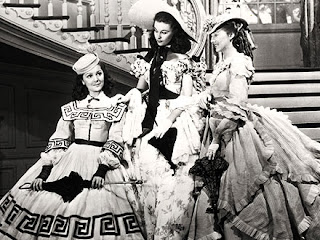 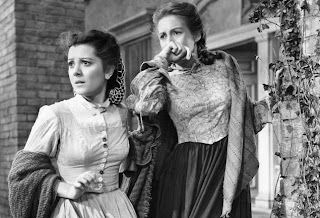 I have blogged before about how the Academy Award's "In Memoriam" section leaves out people who have made valuable and indisputable contributions to the movies, and how hurtful it is to the families and friends of loved ones who get ignored by the Academy year after year in this category.  It feels strange to now have to blog from the perspective of being one of those slighted friends.  The Academy failed to mention Ann Rutherford, who passed away last June.  Ann was a good friend and I had no doubt that she would be included in the Oscar "In Memoriam" section.  I was shocked that Ann was short shrifted by the Academy, along with Andy Griffith, Larry Hagman, Harry Carey Jr., and other notables.  Her career encompassed appearances in over 50 feature films in a 15 year period.  Some of those films include "A Christmas Carol" (1938) where she played the Ghost of Christmas Past, "Gone with the Wind" (1939) where she played Scarlett O'Hara's sister Carreen, "Pride & Prejudice" (1940), "The Secret Life of Walter Mitty" (1947), and over a dozen appearances as Mickey Rooney's girlfriend Polly Benedict in the "Andy Hardy" series that stretched from the Depression through World War II.  I shouldn't have to build a case for why Ann should have been included.  Her work speaks for itself.  You can look up her credits on IMDB here. 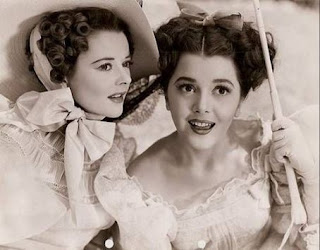 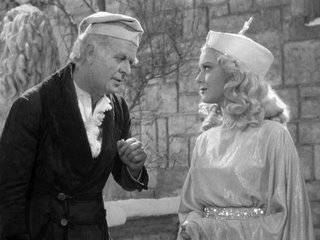 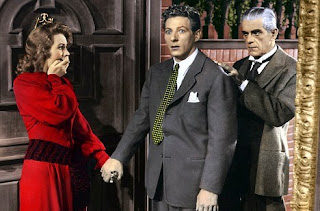 During her film career, Ann Rutherford was under contract to Republic Pictures (where she made Westerns with John Wayne), and then MGM for almost 7 years, and then 20th Century-Fox.  She shrewdly dealt with powerful studio heads like Louis B. Mayer and Darryl F. Zanuck during her lifetime.  Ann was always proud to have been part of moviemaking in the classic era of Hollywood.  I hesitate to speak on her behalf, but I have a strong feeling that she would have been hurt and disappointed had she known she was excluded from Oscar's "In Memoriam" section.  Ann was a great unofficial goodwill Ambassador for Hollywood.  Even though she had long been retired, she still had an active interest in the movies and her tastes were much more eclectic than one would expect.  She was proud to be a voting member of the Academy.  I recall how she greatly enjoyed "The Kids are Alright" (2010), which refutes the notion that older Academy members like herself are not open-minded about modern, cutting-edge material.  Turner Classic Movies still outclasses the Academy with their annual "TCM Remembers" reel because the people who prepare it are much more inclusive, and have much more reverence and respect for both the film personnel it honors and film aficionados, than the Academy.  As I said before, TCM honors the average film buff, while the Academy just honors themselves. 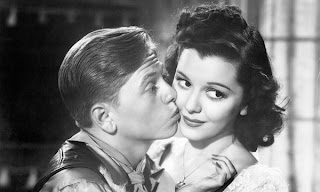 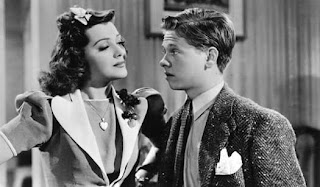 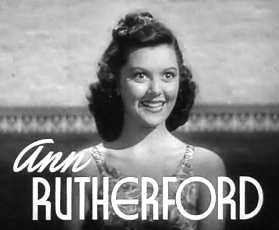 I'm glad that Ann is not here to witness the sort of politicking on display that others have resorted to in order to ensure their place on the "In Memoriam" list this year.  The "In Memoriam" segment is the one section of the Oscars where there should be neither competition nor campaigning.  By choosing to decide who gets to be included or excluded, the Academy is not just passing judgment on one performance, or one particular piece of work, but the entire body and value of a person's career.  The rationale for who gets included or short-shrifted in the "In Memoriam" segment still baffles my mind.  The Academy, in the past, has made excuses for short shrifting people like Farrah Fawcett in their "In Memoriam" section, claiming that she was better known for her TV work and they would leave it to the Emmys to honor people like Fawcett.  I still do not understand why the Academy does not dispense with its stupid comedy routines and musical numbers and add more minutes to the "In Memoriam" segment so that even more people can be included.  It would spare everyone involved a lot of grief and heartache if they did, because it's important for family and friends of a loved one who is gone, especially soon after they have passed away, to see them appropriately acknowledged by their Industry.  To borrow an expression that Ann liked to use when she was annoyed, it's apparent to me that the Academy is run by "Card-Carrying Idiots."  Ann Rutherford's body of work in motion pictures warranted her inclusion in this year's "In Memoriam" section, so what's your excuse this time, Oscar, hmmm?
Copyright and Posted by Hill Place at 9:56 PM

Email ThisBlogThis!Share to TwitterShare to FacebookShare to Pinterest
Labels: A Christmas Carol, Academy Award, Ann Rutherford, Gone with the Wind, In Memoriam, Oscar, Pride and Prejudice, The Secret Life of Walter Mitty