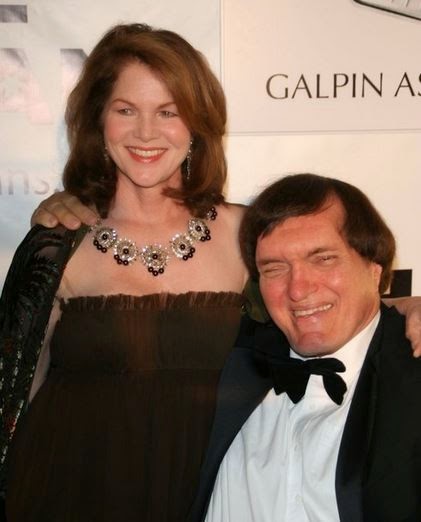 In the wake of his passing earlier this week, actress Lois Chiles, a friend of this blog, asked me to share with the public her memories of her friend and colleague Richard Kiel, who she worked with on the James Bond film "Moonraker" (1979), where she played NASA Scientist & CIA Agent Dr. Holly Goodhead, and he played the classic Bond villain "Jaws":

"Richard Kiel was wise, kind, and a true gentleman.  He was a joy to work with and to know.  Though I only worked with him on MOONRAKER, the Bond family often reunites for various events and therefore Richard Kiel remained a part of my life long after filming ended.  He was a family man so the "Bond family" suited him perfectly and he took great care of us.  He will be missed by all!!"
Copyright and Posted by Hill Place at 6:46 AM No comments: